What You Need to Know About African Swine Fever Virus 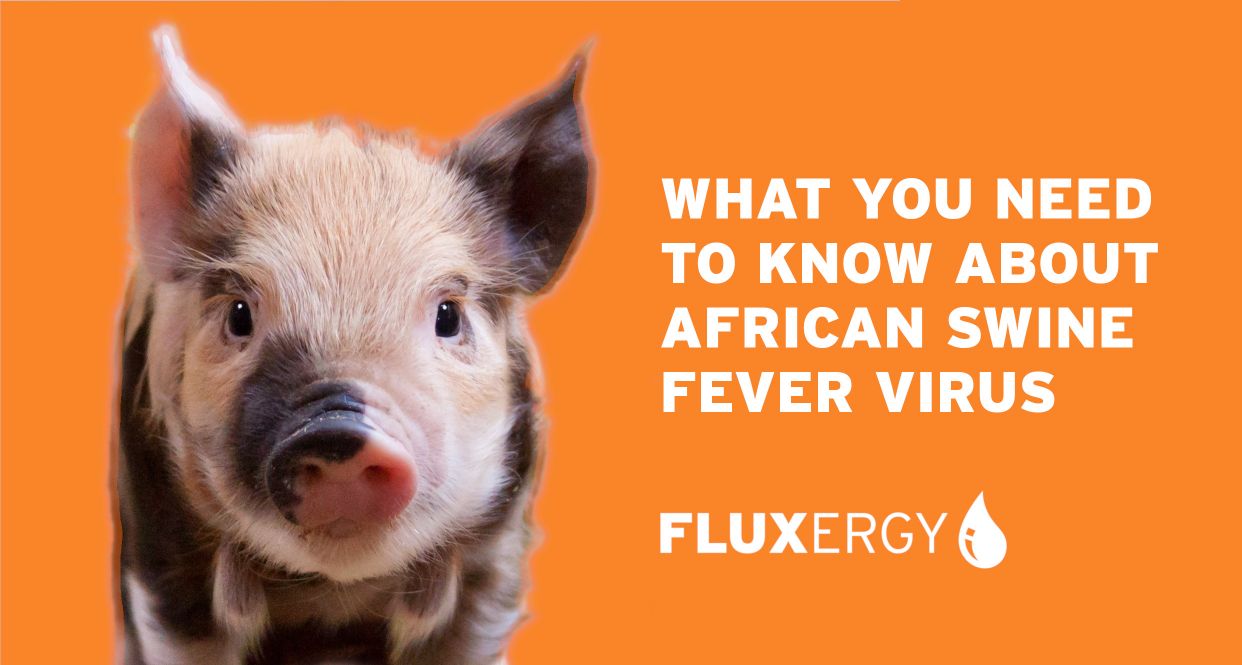 · African Swine Fever (ASF) is a deadly and highly contagious disease caused by a virus that infects pigs. It does not currently have a vaccine or treatment.

· ASF poses no current risk to human health as it only infects wild and domestic pigs.

· Fears of contamination resulted in the cancellation of the World Pork Expo. This will cost the city of Des Moines, Iowa roughly 6.3 million dollars.

· The disease has ravaged the Chinese pork industry and may drop Chinese output by as much as 30 percent.

Today would have been the opening day of the World Pork Expo. In previous years, over 20,000 attendees descended on Des Moines, increasing the city’s population by almost 10 percent. The expo was cancelled by the National Pork Producing Council (NPPC) on April 10th due to fears of contagion from African Swine Fever Virus.

We were excited to attend the World Pork Expo to show veterinarians and producers our real-time PCR tests for PRRS and PDCoV. Ultimately, the biosecurity of America’s swine herd is of utmost importance. Given the ongoing infection of ASF in China and Eastern Europe, we support the decision to cancel the 2019 World Pork Expo.

African Swine Fever was first described in Kenya in 1921 and soon after in Angola and South Africa. It was noted then that the presence of warthogs (Phacochoerus) correlated to the spread of the disease.