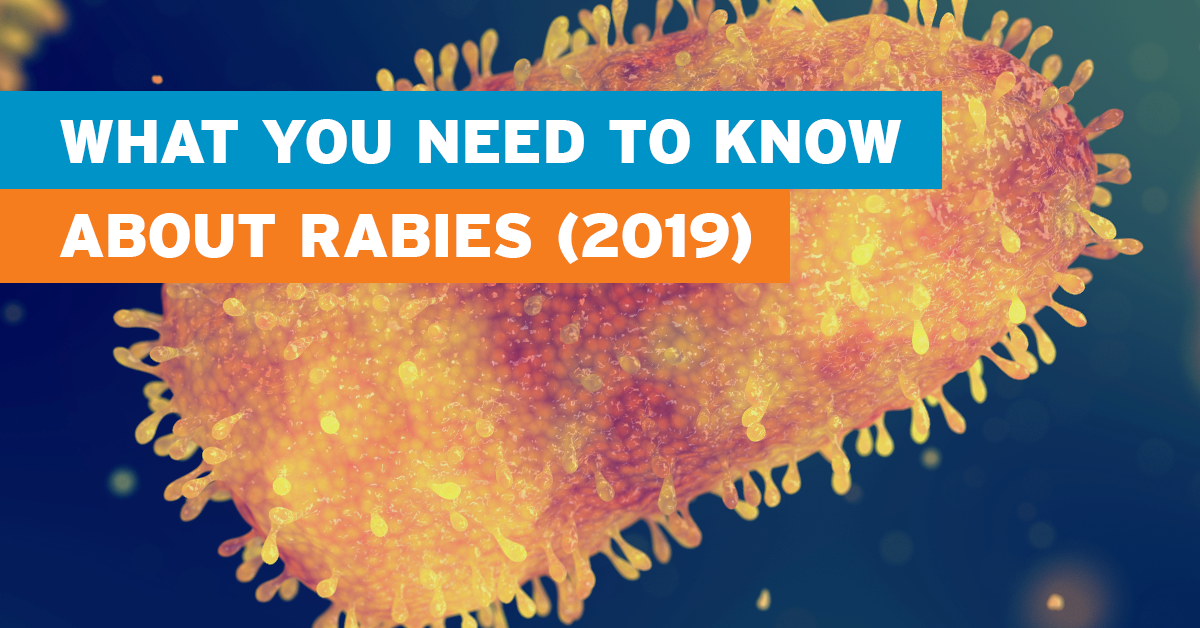 Treating animals is one of the most rewarding parts of being a veterinarian, but in rare instances, it can also be deadly. Rabies has the highest mortality rate of any viral disease.

While human rabies cases are rare in the United States and Europe, rabies kills around 59,000 people every year worldwide. Symptoms of the rabies virus can include fever, confusion, paralysis, fear of water, and difficulty swallowing. And once a patient develops symptoms, the infection is almost always fatal. If an animal has bitten or scratched you or someone you know, contact a doctor immediately.

Rabies is perhaps the most infamous zoonotic disease. Zoonoses are infections capable of transferring between animals and humans. The Center for Disease Control (CDC) has included rabies among the top zoonotic diseases of national concern. Also on this list are plague, SARS, and West Nile virus.

In 2015, the World Health Organization of the United Nations set a global goal of zero human dog-mediated rabies deaths by 2030. We spoke with Dr. Charles E. Rupprecht, who served as Chief of the CDC’s Rabies Program from 1993–2012. According to him, the eradication of human rabies infections is a major health concern:

“Rabies has the highest case-fatality of any infectious disease once clinical signs manifest, but is readily prevented by the application of pure, potent, safe and effective human and veterinary biologics.

Animals That Can Be Infected

Rabies can infect all warm-blooded animals, including humans. Common wild animal carriers in the United States are bats, skunks, and raccoons.

The most common animal vector for human infection worldwide are dogs. Thanks to routine vaccinations by veterinarians, rabies cases in dogs have plummeted in the United States.

The increasing global movement of humans and animals means an increased likelihood of rabies in formerly eradicated areas. The Center for Disease Control recently banned Egyptian dogs from entering the United States due to elevated rabies infections among dogs in Egypt.

Is There a Cure for Rabies?

If your doctor believes you or your child may have been exposed to a rabid animal, they will administer a post exposure prophylaxis (PEP). This consists of a dose of human rabies immune globulin (HRIG) and rabies vaccine on the day of exposure, and then a dose of vaccine given again on days 3, 7, and 14. The rabies PEP is estimated to prevent thousands of rabies deaths every year.

Pre-exposure vaccinations are recommended for high-risk individuals such as those that work with animals or work in wilderness areas. To learn more, visit AVMA’s resource on pre-exposure rabies vaccinations for veterinarians. Vaccination of over 70% of dogs in areas at risk is now accepted as the most effective way of preventing human rabies exposures and deaths.

Rabies vaccines are widely available and often required for dogs, cats, and ferrets in the United States. Vaccinating your pet is the most important tool for controlling human rabies transmission. To learn about the rabies regulations in your state, visit http://www.rabiesaware.org/.

Once signs of rabies develop, the virus is nearly always fatal. The so-called Milwaukee protocol is the best-known treatment; placing a drug-induced coma while administering antiviral medication. As of 2011, only 4 of 25 Milwaukee protocol patients survived.

Certain areas around the world have higher instances of rabies than others. Most deaths caused by rabies occur in countries with limited health resources, including scarce access to rabies vaccinations. Human rabies infections are most prevalent in Asia and Africa. Someone dies from rabies, on average, every 9 minutes.

Many rabies infections in countries with low infection rates are travel related. Recently, a Norwegian woman died from rabies. She caught rabies from a stray dog while on vacation in the Philippines.

The increasing global movement of humans and animals means an increased likelihood of rabies in formerly eradicated areas. The Center for Disease Control recently banned Egyptian dogs from entering the United States due to elevated rabies infections among dogs in Egypt.

Fluxergy is bringing better testing through disruptive technology: A portable platform that consolidates testing to one device.

Imagine running a PCR panel, a complete blood count, and a quantitative protein measurement on one system. The Fluxergy Analyzer has been developed for PCR, chemistry-, immunochemistry- and cytometry-based testing.

To learn more, please visit fluxergy.com or email us at info@fluxergy.com. 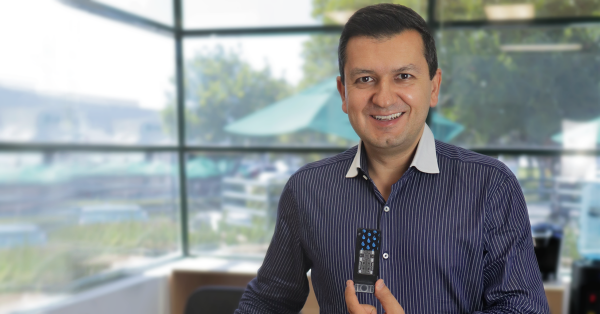 Featured
What You Need to Know About African Swine Fever Virus October 5, 2019 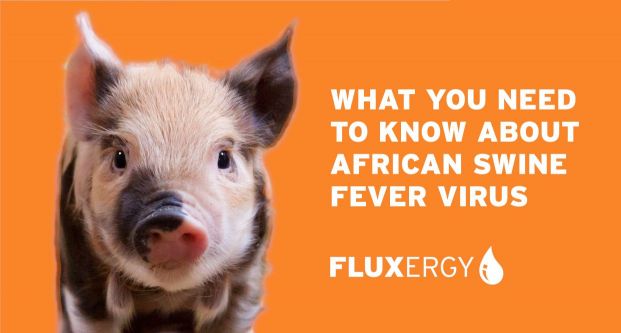 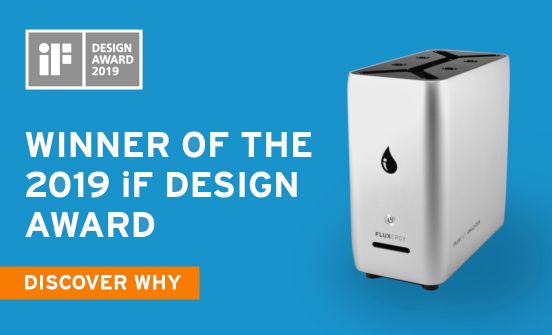 We use cookies and similar technologies to recognize preferences, measure the effectiveness of our marketing campaigns, and to deliver our advertisements to visitors of our website. To learn more about cookies, including how to disable or refuse them, view our Cookie and Privacy Policy. By clicking “I Accept” or “X” on this banner, or using our site, you consent to the use of cookies unless you have disabled them.